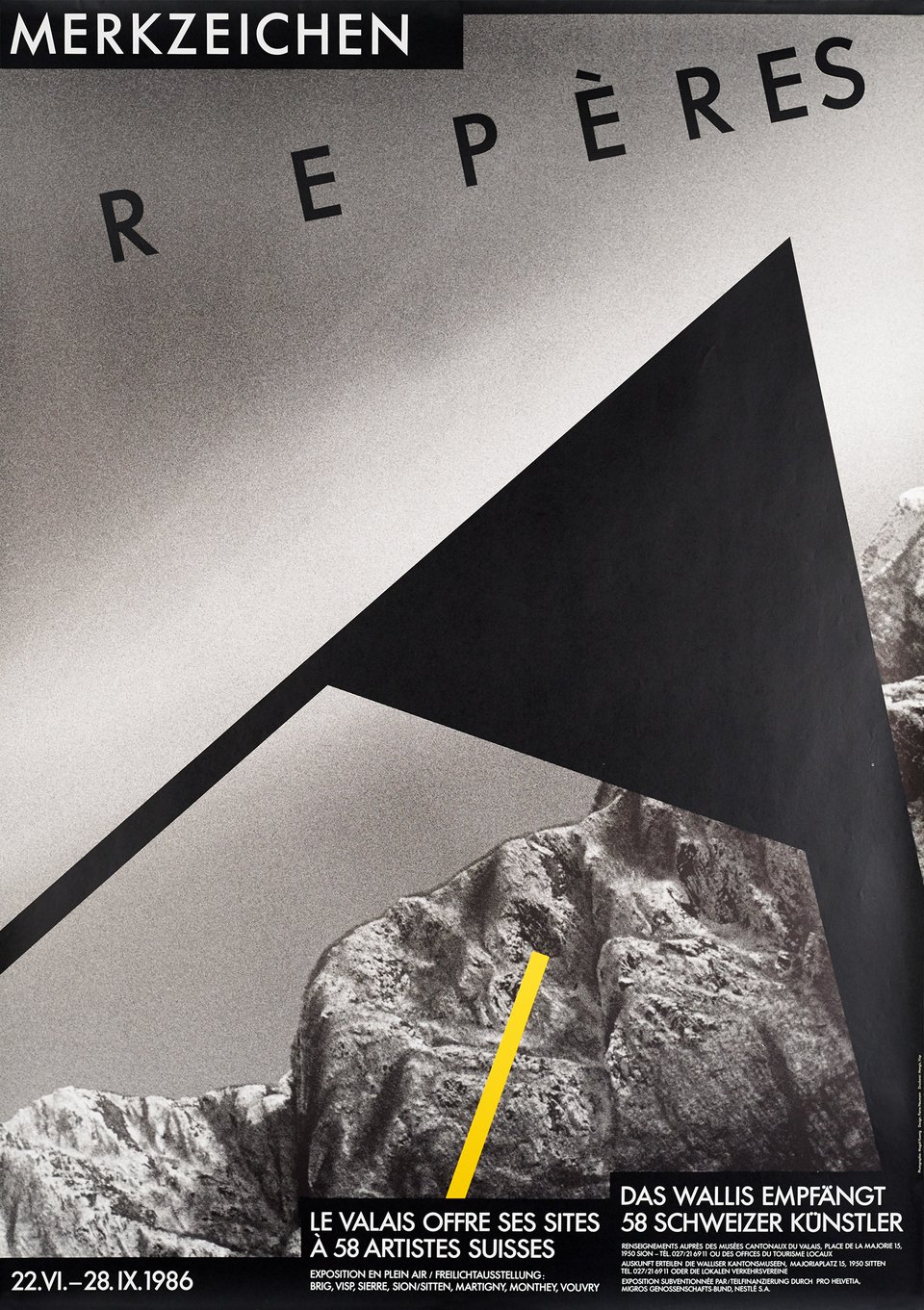 Pierre Neumann is a Swiss graphic designer, who studied at the Fine Arts School in Lausanne, Switzerland. After his graduation he worked for a year with the famous Swiss designer from Lausanne, Werner Jeker. Later, he founded his own office. His work has been exhibited in various museums such as the MOMA, the Museum für Gestaltung, Plakat Museum and die neue Sammlung.