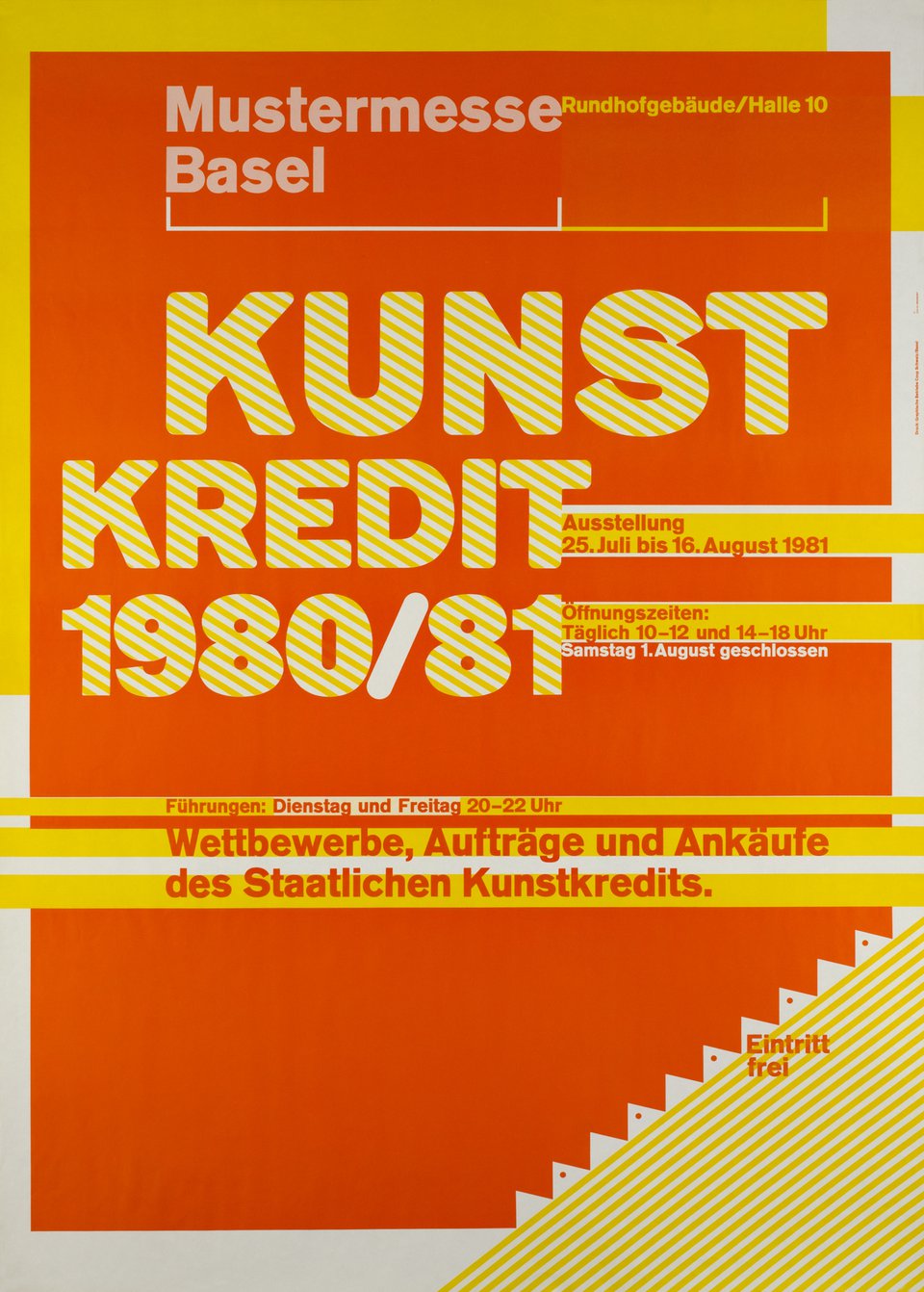 Wolfgang Weingart is a designer and an instructor at the Schule für Gestaltung in Basel, Switzerland. His unique design nature, led by his typographic explorations, importantly influenced the development of the international arena of typography. As an advocate of the Swiss Style, Weingart is perceived as a pioneer of the “New Wave” or “Swiss Punk Typography”.