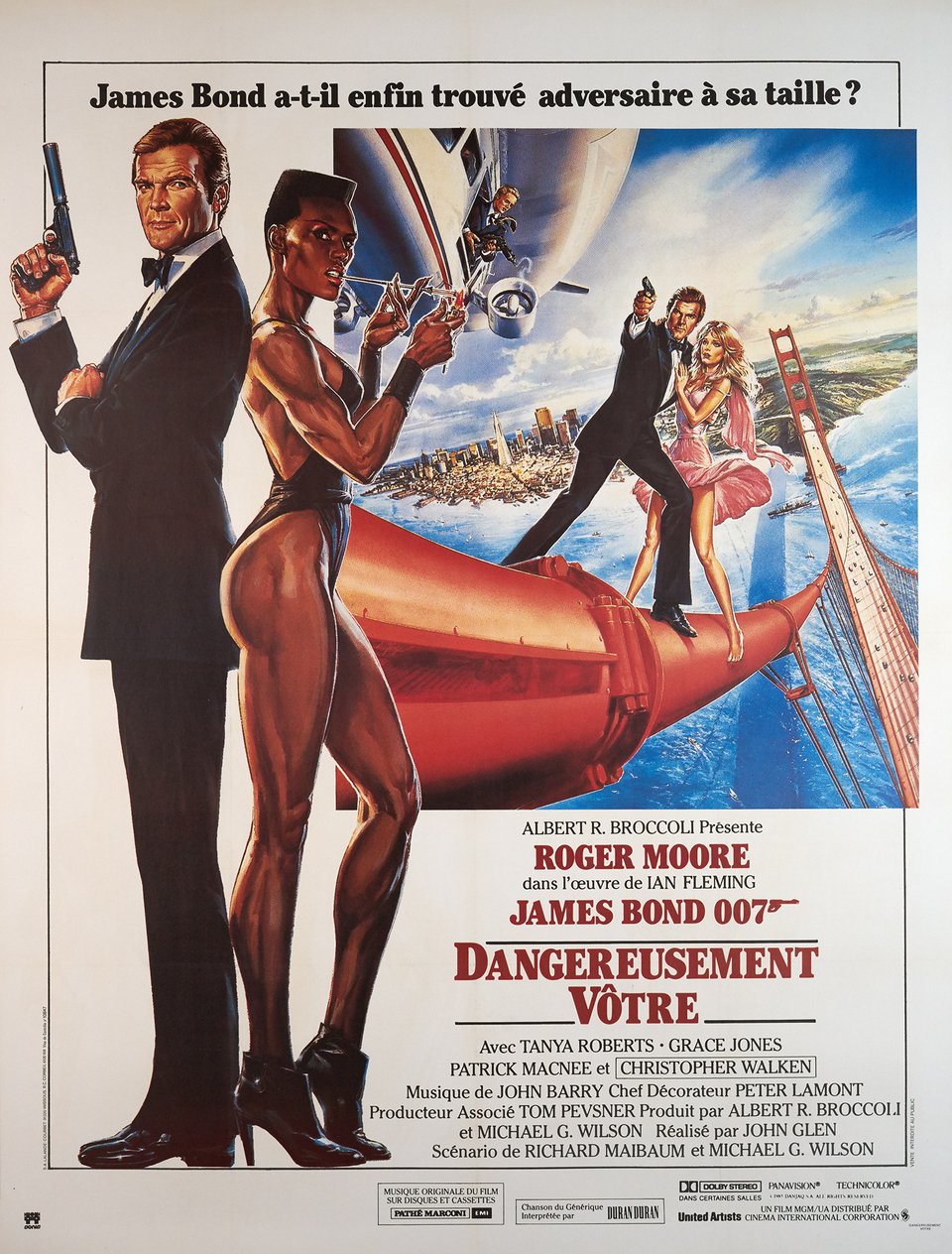 "Has James Bond finally found an opponent to his size?"