Yves Thos is a French poster artist, designer, painter and illustrator. He began his career at the age of fourteen with Dante, Publi-Décor, then Pathé and René Ferracci's studio. He designed the posters for about 150 films from the 1950s to the 1980s, including Fellini's La Dolce Vita (1959), Kubrick's Spartacus (1960) and several James Bond posters (Her Majesty's Secret Service in 1969 and Goldfinger in 1972). He also drew the covers of several comics (Bob Morane, Tanguy et Laverdure). 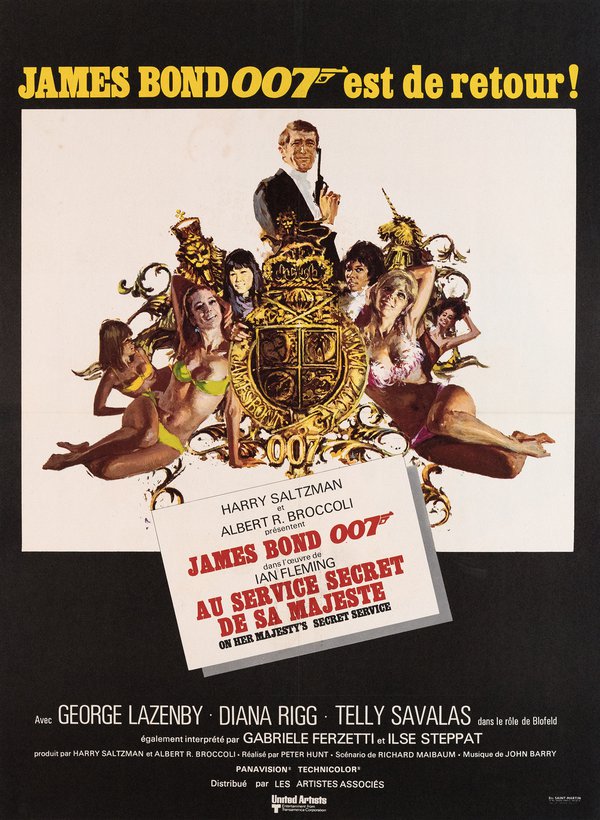 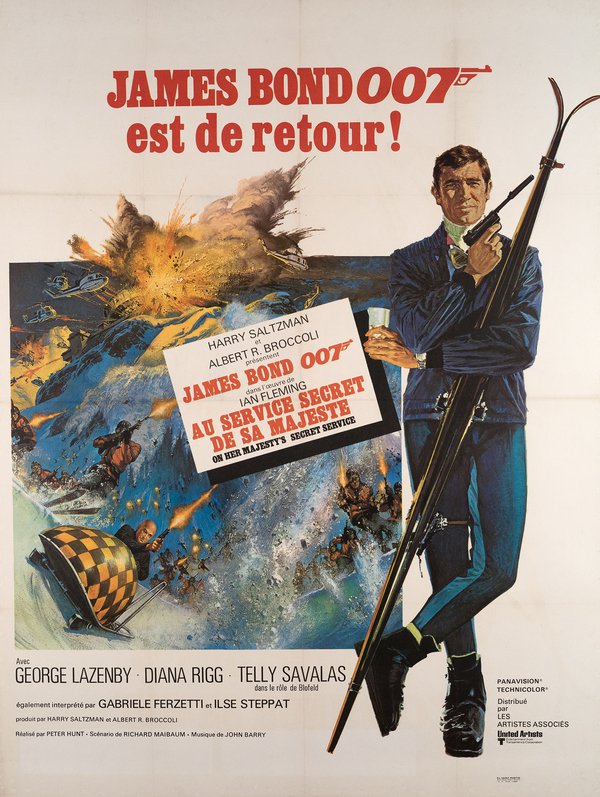 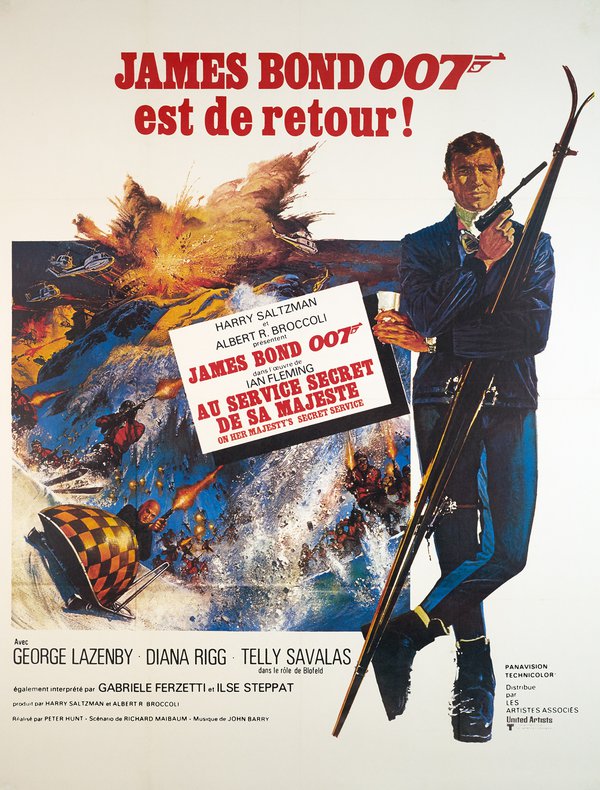