Marcello Nizzoli was an artist and Italian industrial designer. In 1913 he was awarded a diploma from the Parma Fine Art Academy. His artistic output was essentially based on Cubism, Italian Futurism and more particularly, on the work of Fortunato Depero.
He became known as a graphic designer at the first International Exhibition of Decorative Arts, which took place at Monza in 1923. From 1924, this Italian artist collaborated with the biggest Italian advertising agency that existed before the war - 'Maga' founded by Giuseppe Magagnoli in 1920. He worked as a designer for large Italian companies such as 'Campari' or 'Vov', and also for companies in Geneva such as 'Motosacoche' and the 'Geneva Car Show'.
In 1938 Nizzoli met Adriano Olivetti for who he would design several posters in the Modernist style and which would leave their mark on post war art. 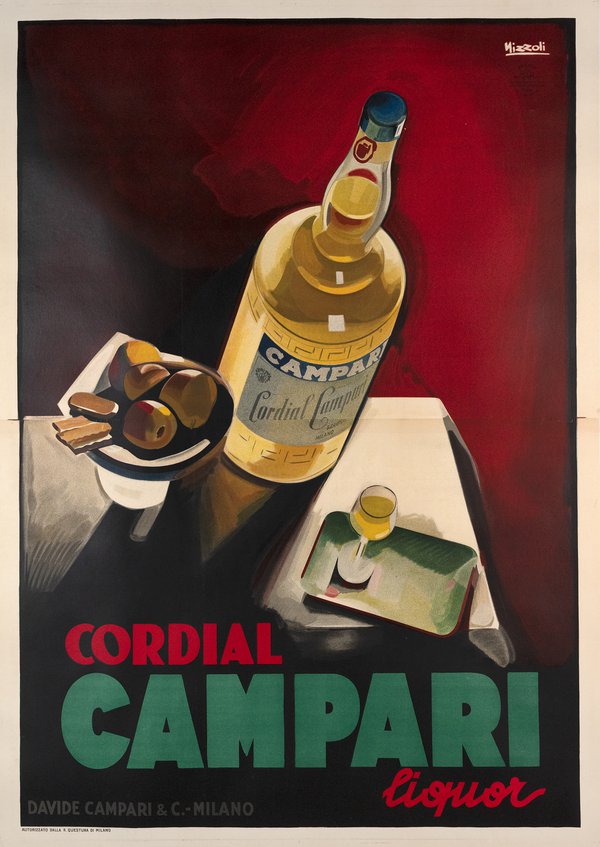 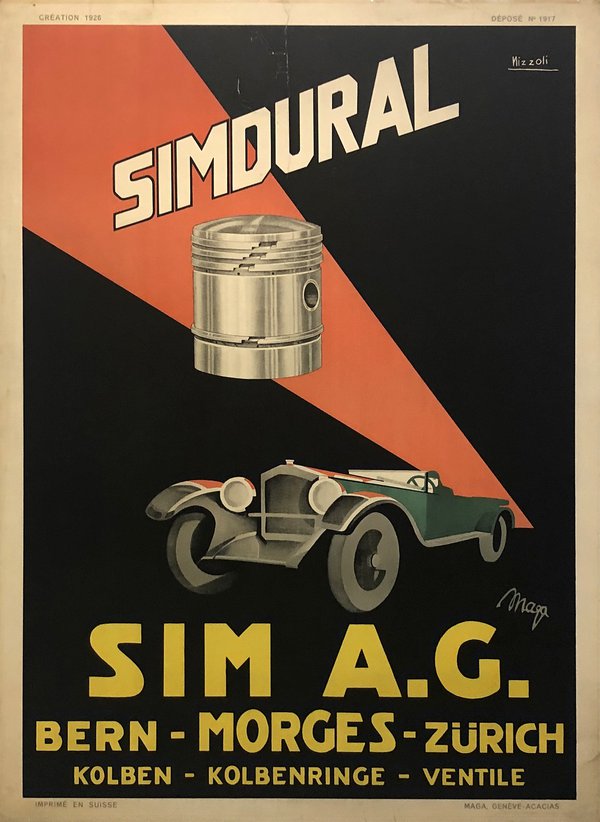 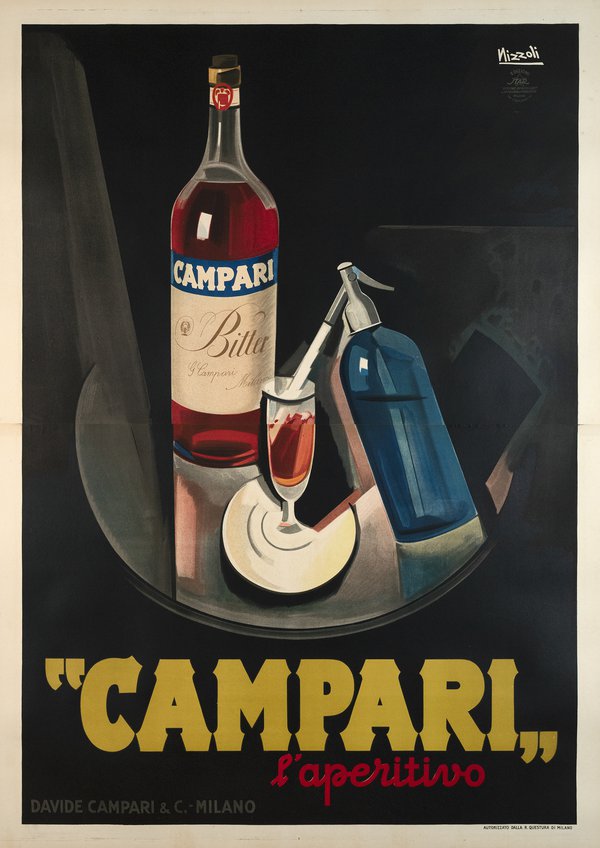 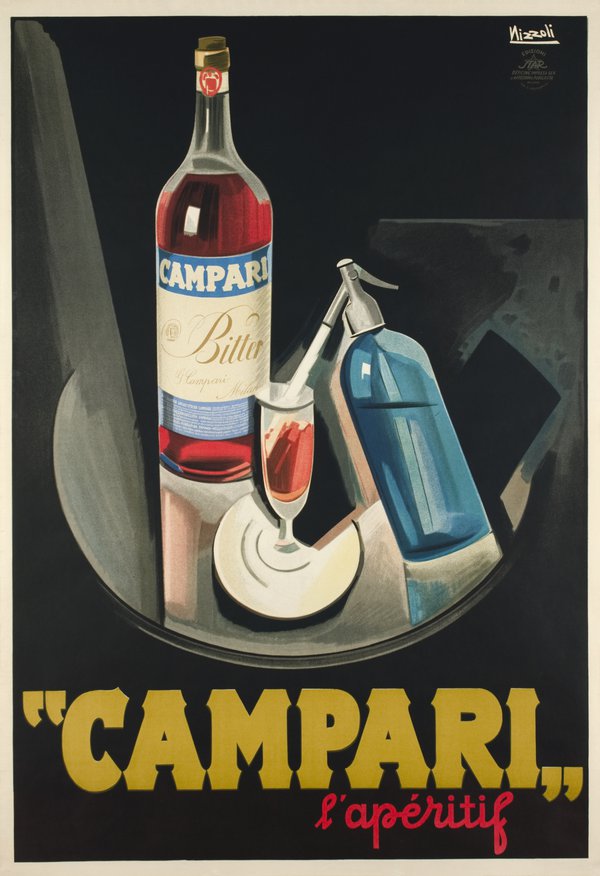 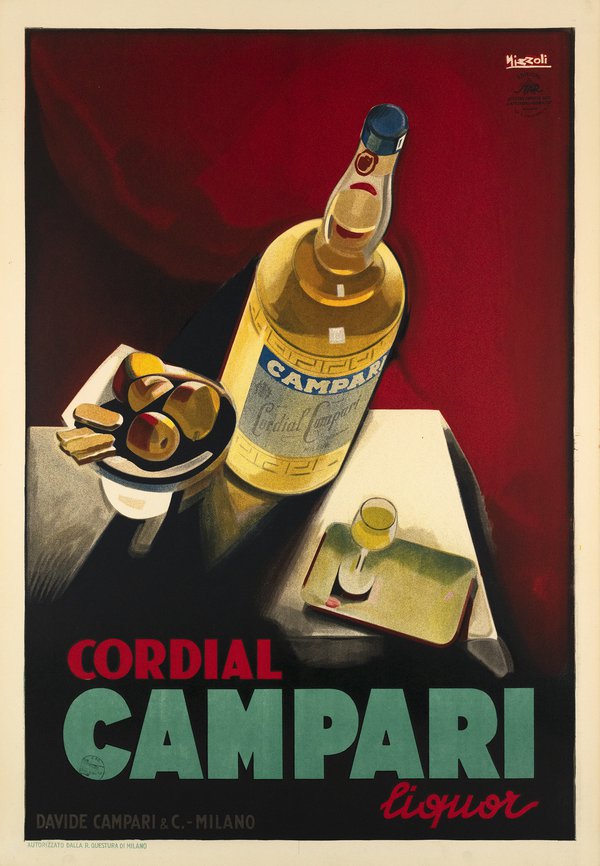 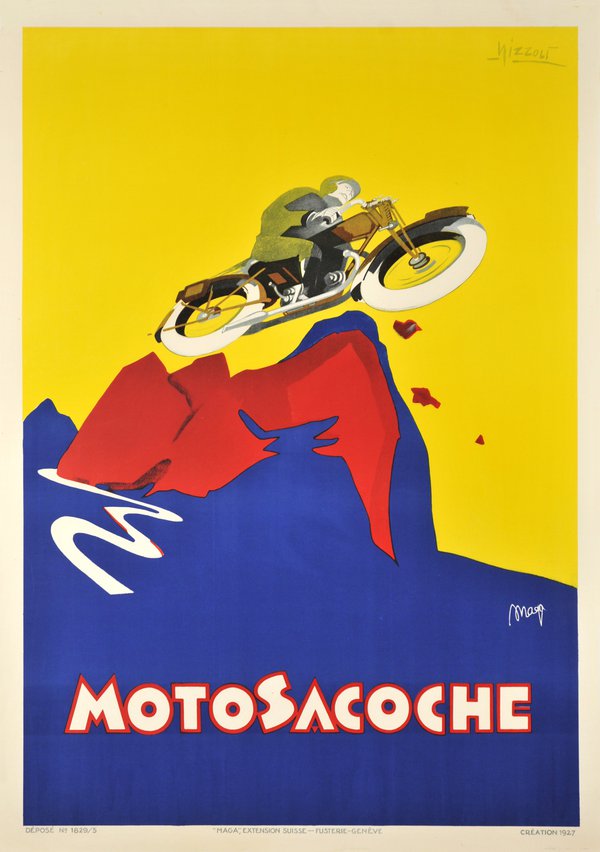 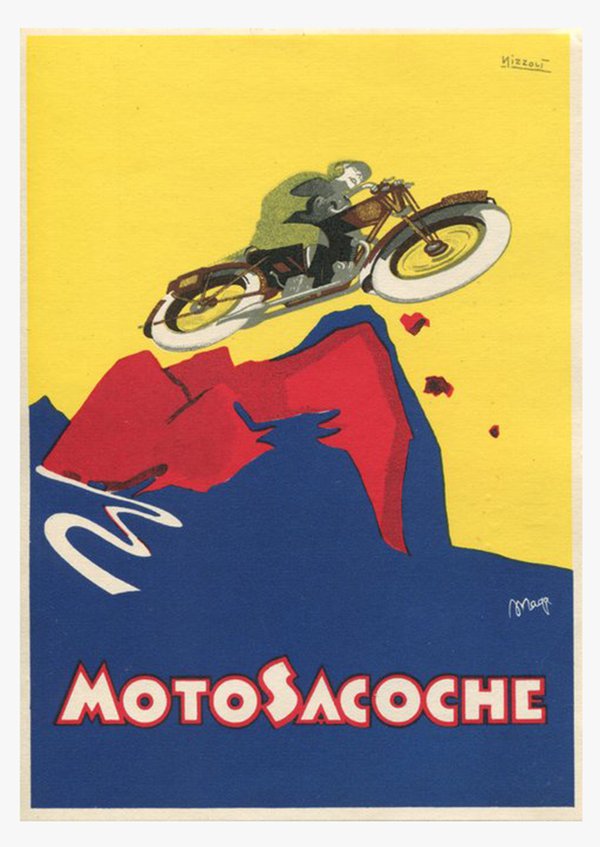 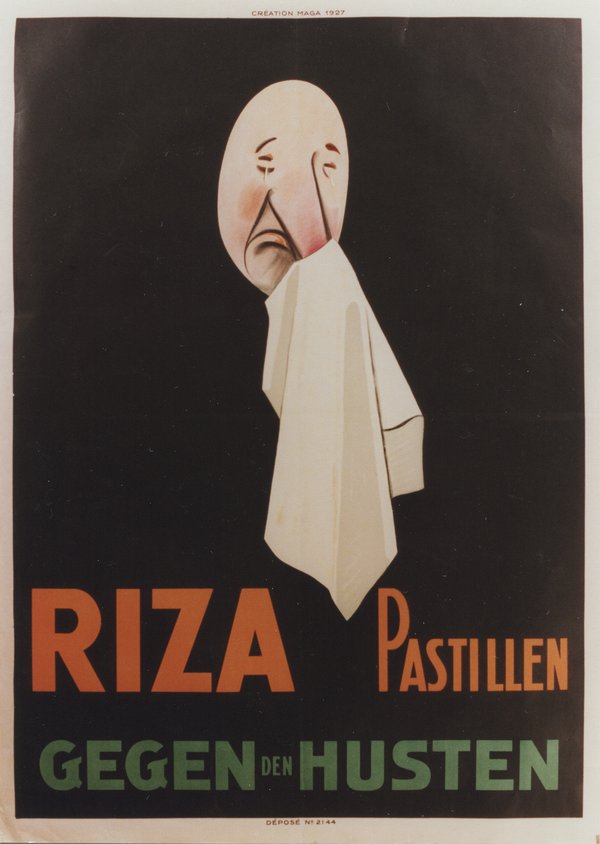 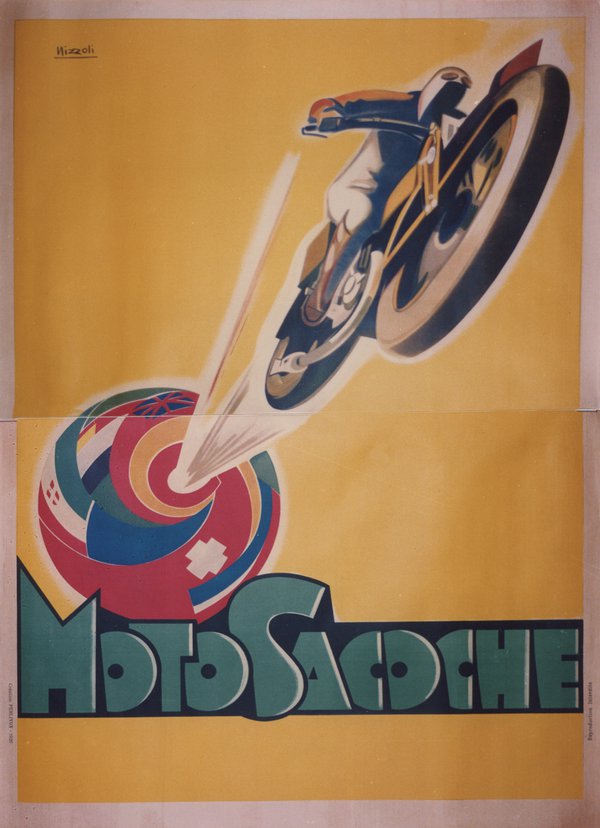 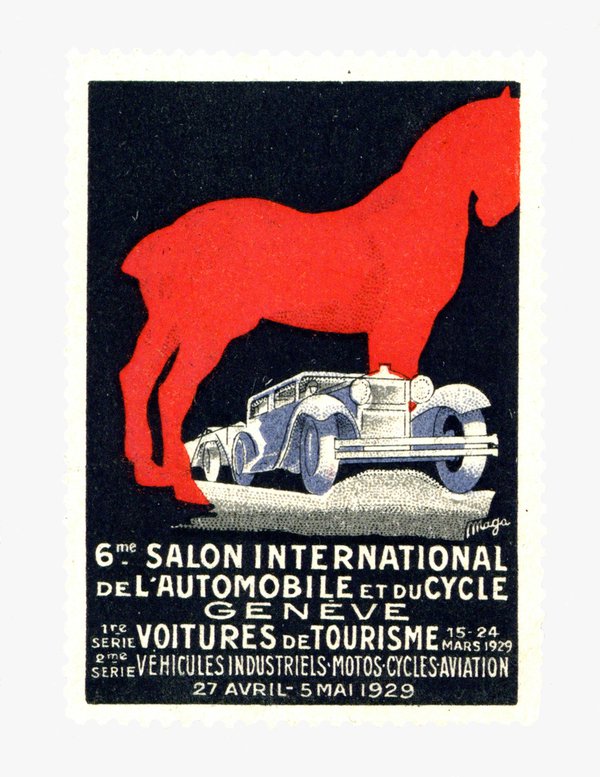 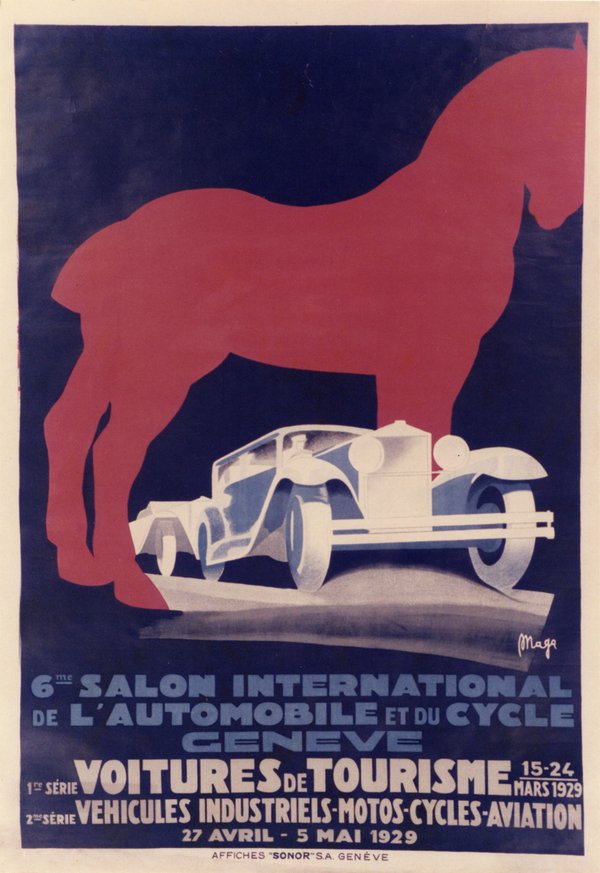 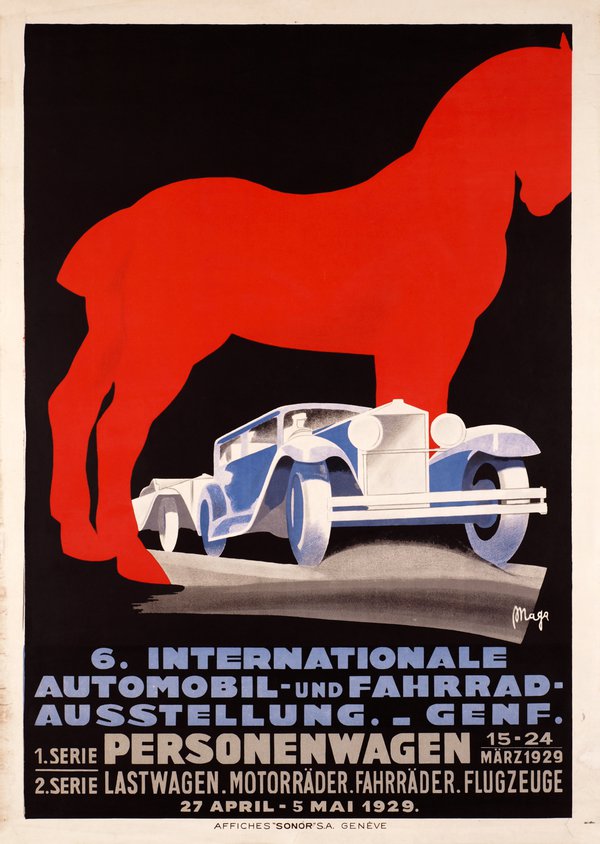 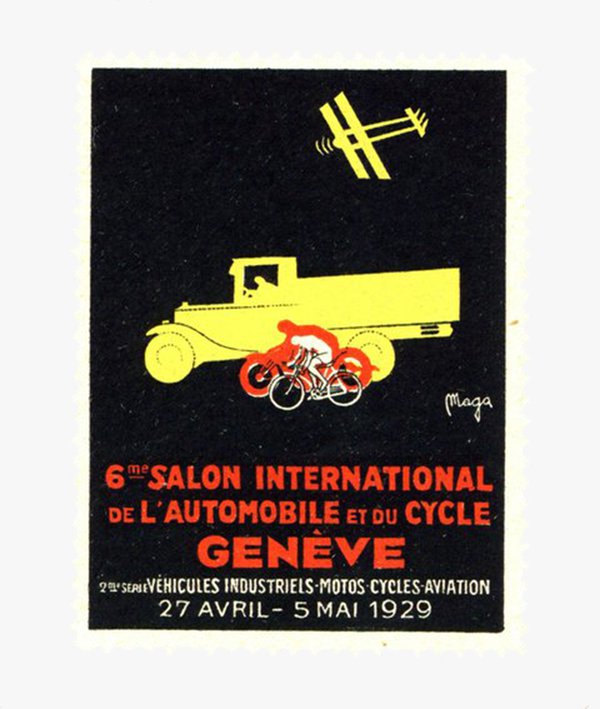 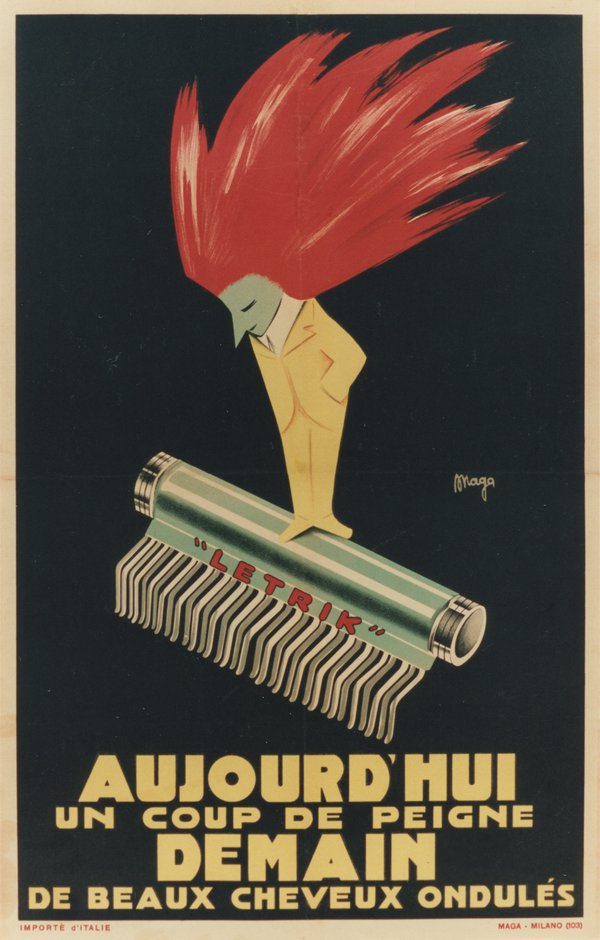 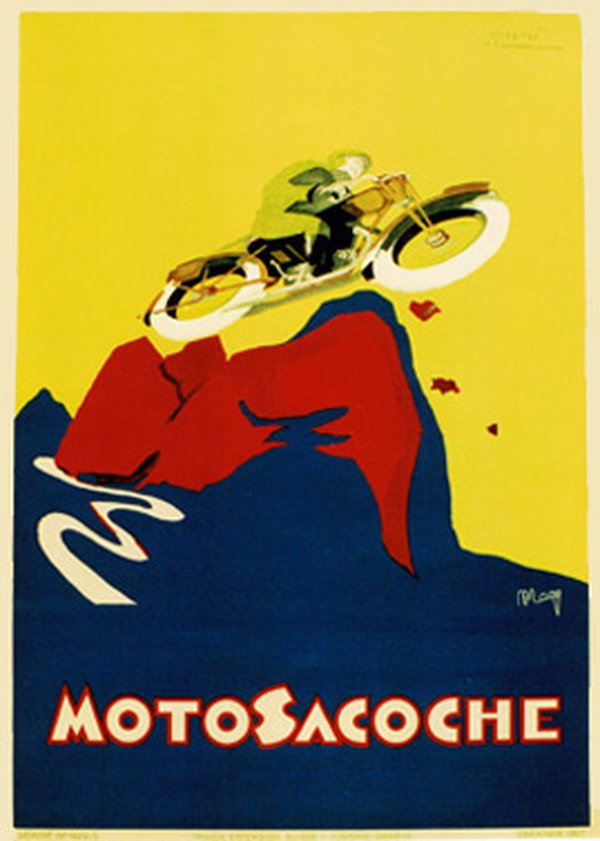 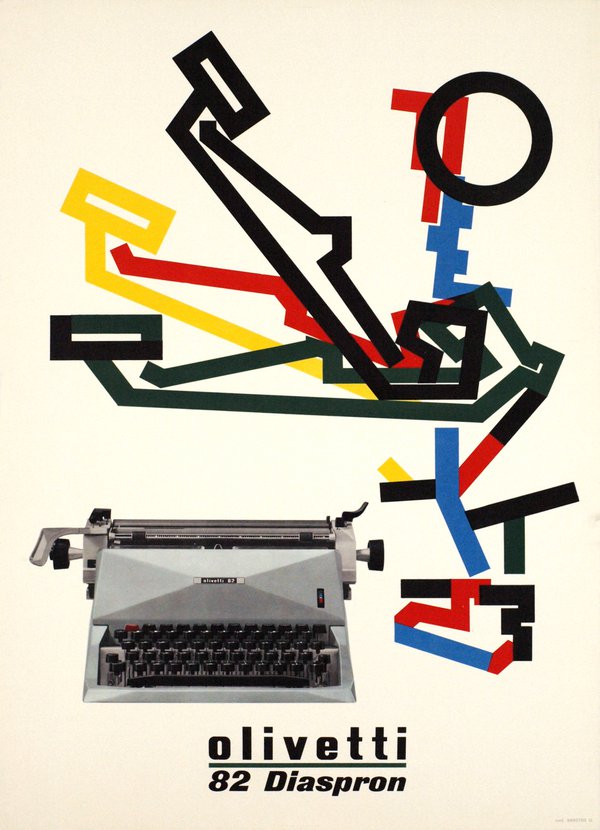