Christian Coigny is a Swiss photographer who works between the United States and Switzerland.
In 1968, after studying photography for a few months at the Vevey School of Photography, he left Switzerland for San Francisco where he lived for 5 years. An advertising contract obtained for Levi's launched his career. His work is influenced by American painters such as Edward Hopper and Georgia O'Keefe whom he discovered during his stay in the US.
Back in Switzerland, he opened a studio in Lausanne. The fashion house "Bon Génie Seiden Grieder" hired him to create their advertising posters from 1978 to 1993. He created his own sets and accessories for the photos, which he never edited.
These posters are beautifully silkscreened by Duo d'Art and remain unique in the history of the Swiss graphic design. Therefore Christian Coigny has been awarded several times by the Swiss Posters Award.
From 1987 to 1997, for the "Vitra" brand, he photographed more than 130 personalities from the cultural world sitting on the brand's legendary chairs, among others Audrey Hepburn, Allen Ginsberg, David Hockney, Maurice Béjart...
He also collaborated with other major brands such as "Chopard", "Hermès", "Hublot", "Baume & Mercier" and the magazine "Vogue" in Germany.
Today, Coigny devotes most of his time to his work as nude, landscapes and still life photographer. 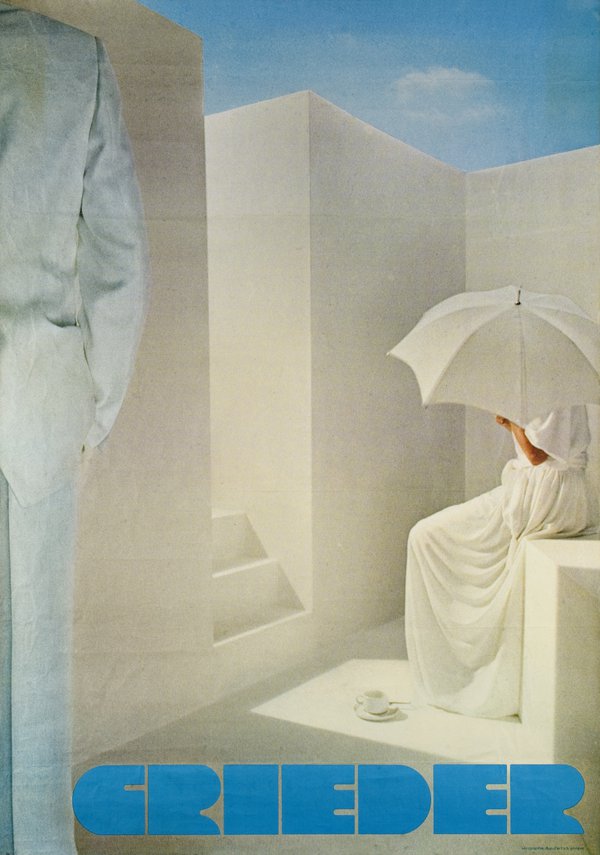 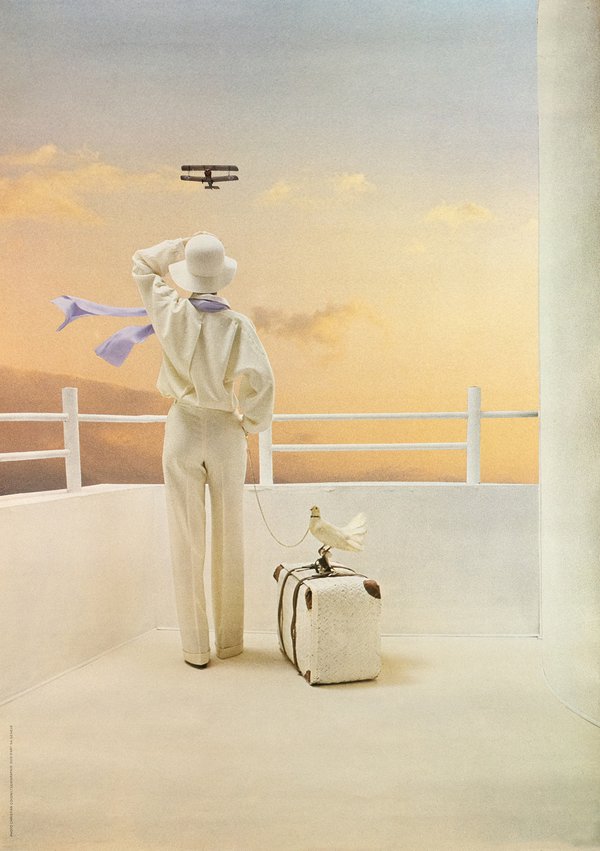 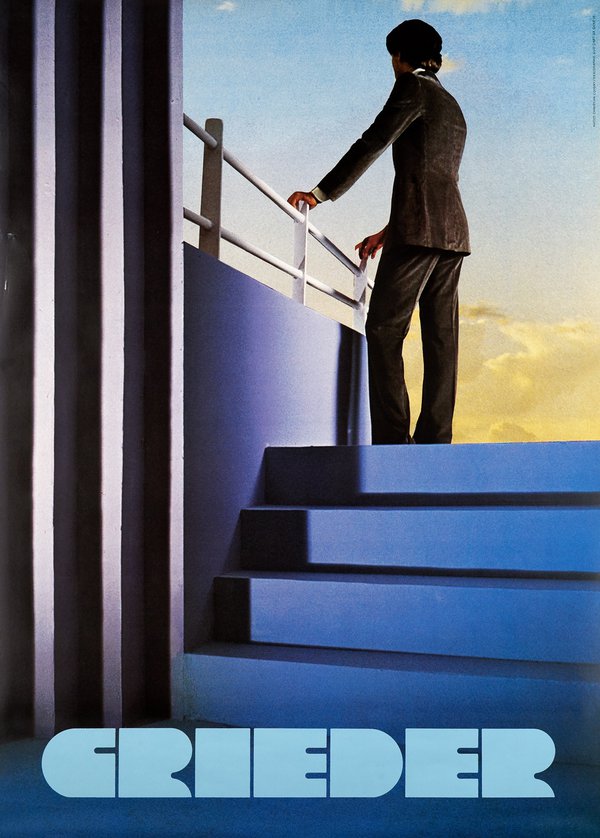 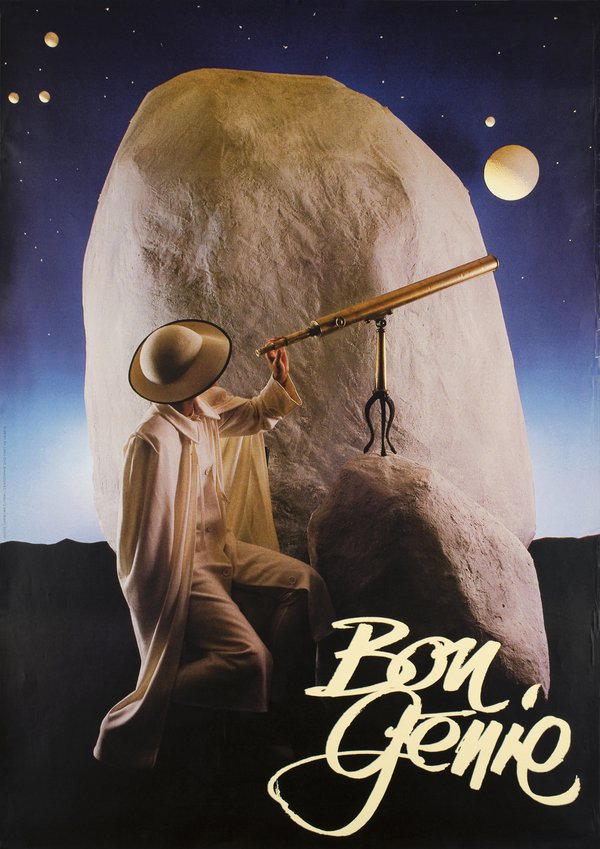 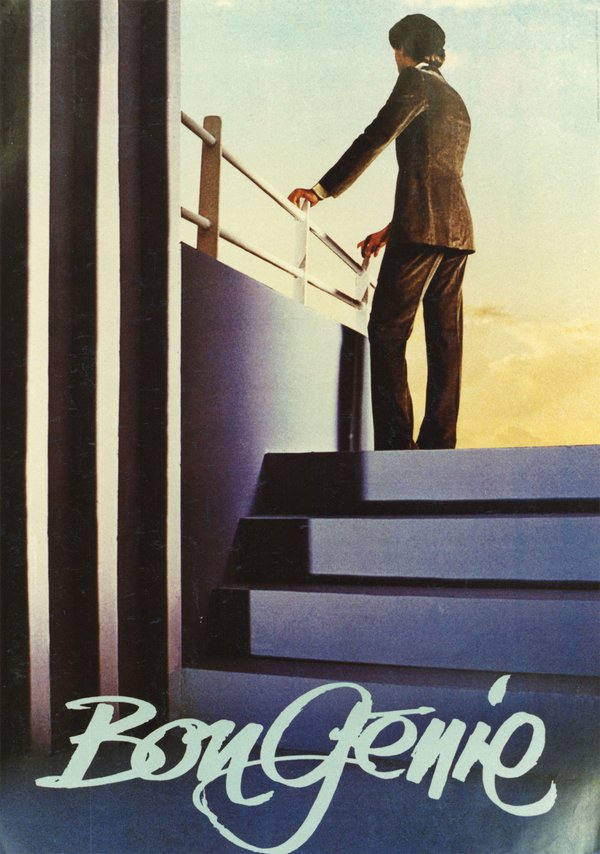 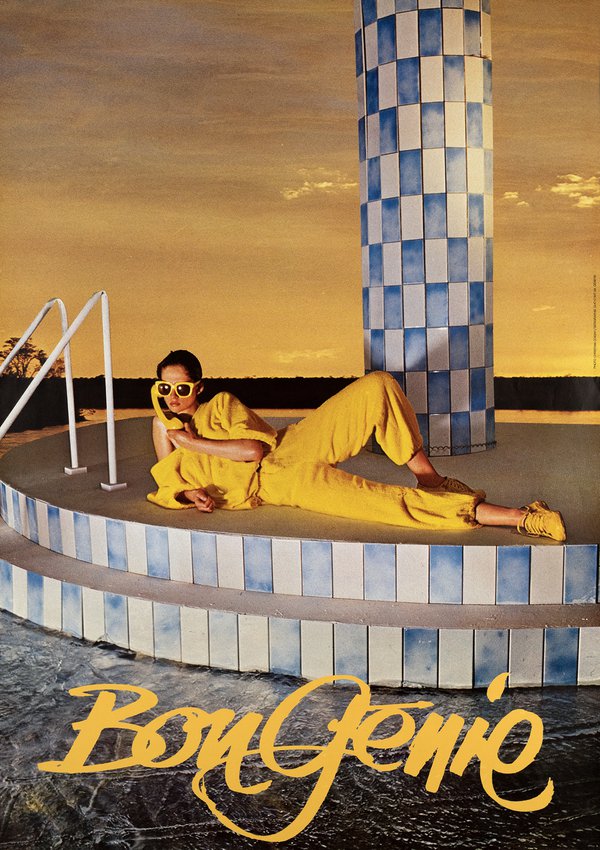 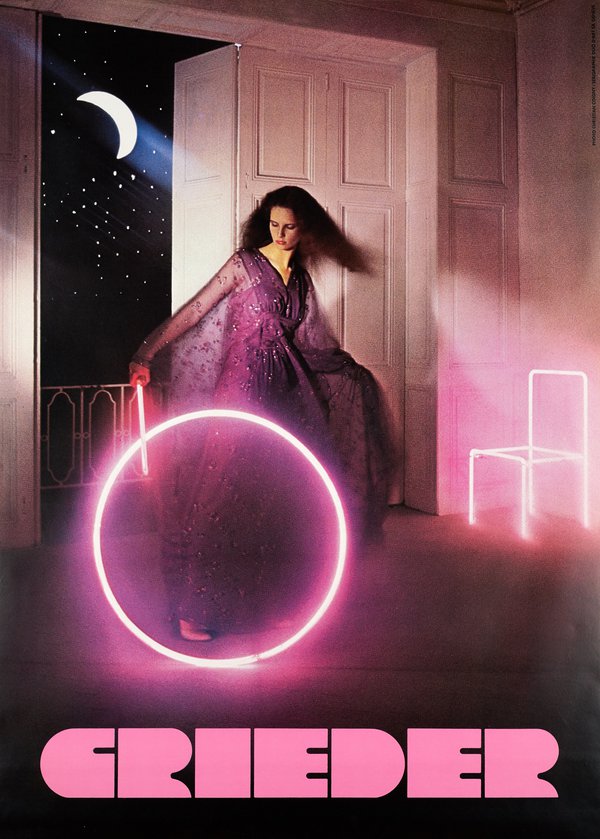 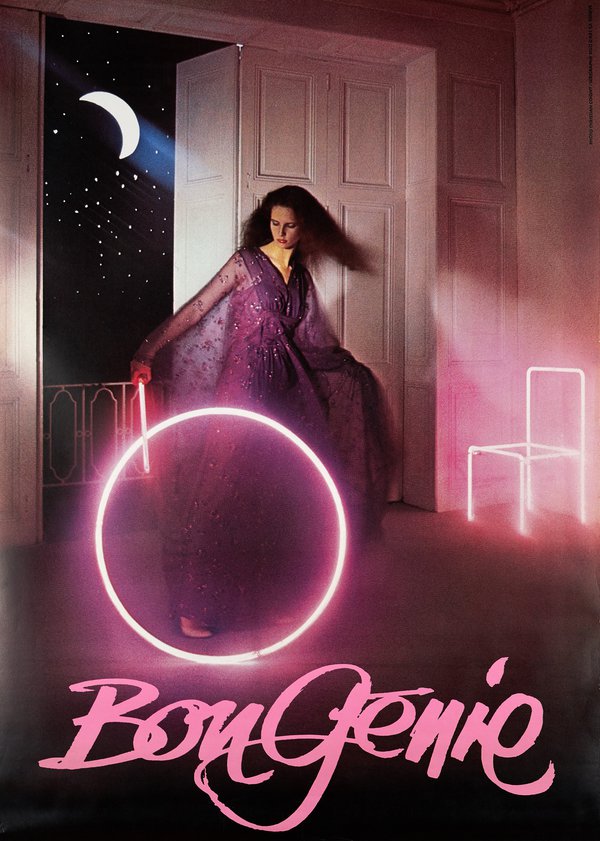 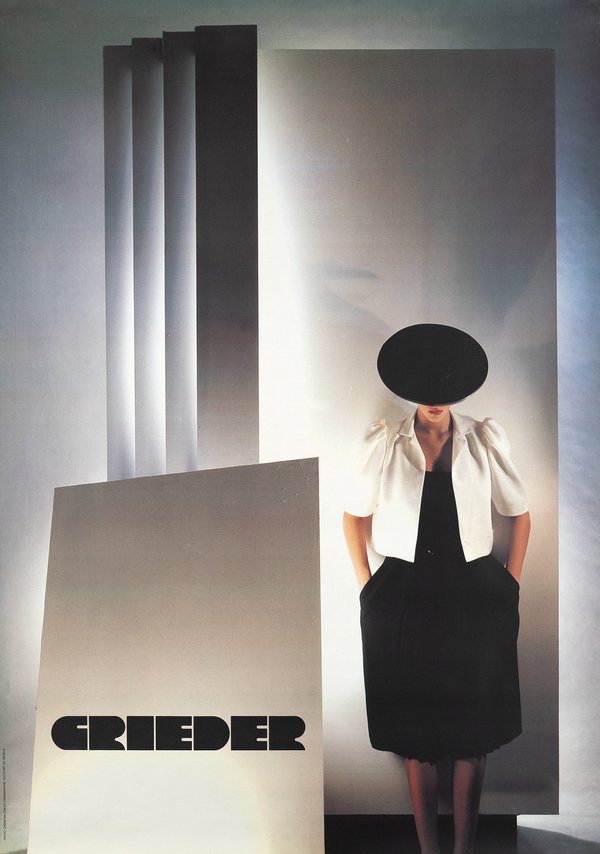 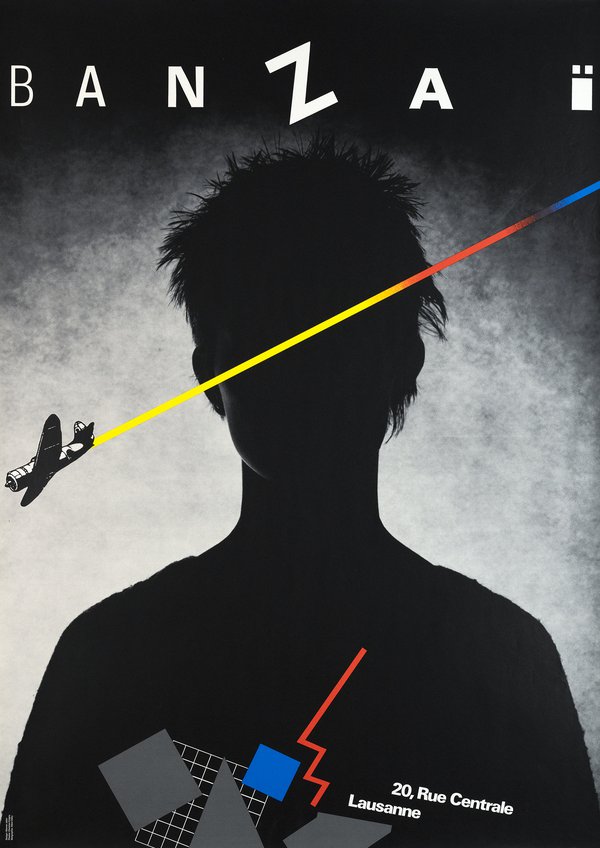 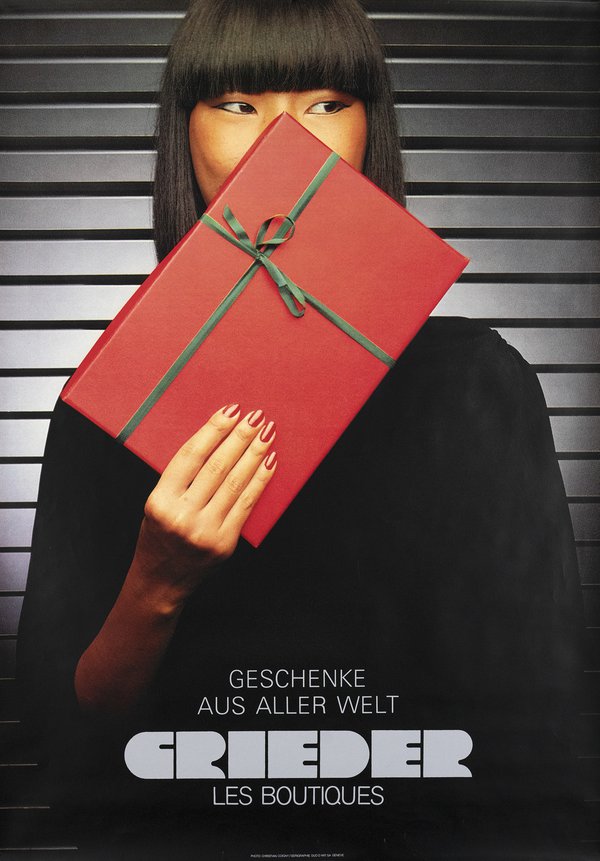 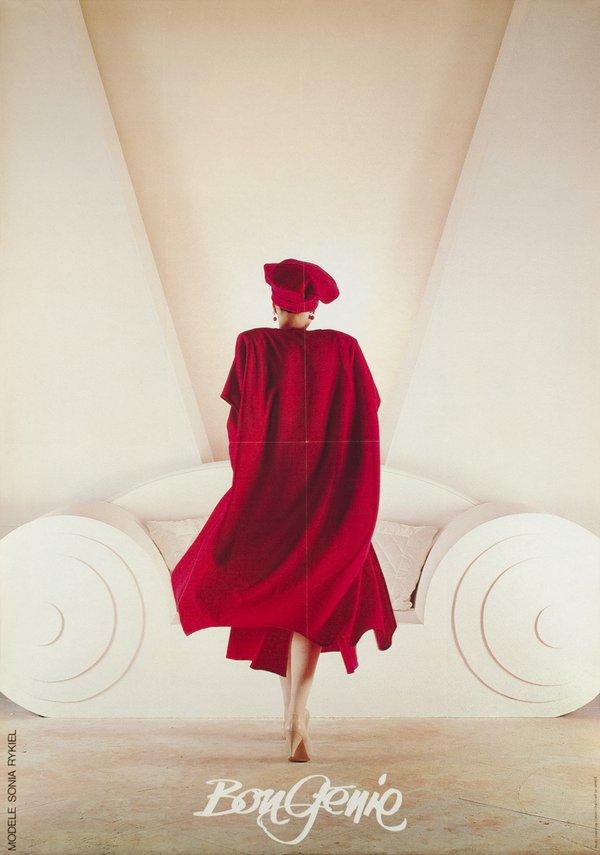 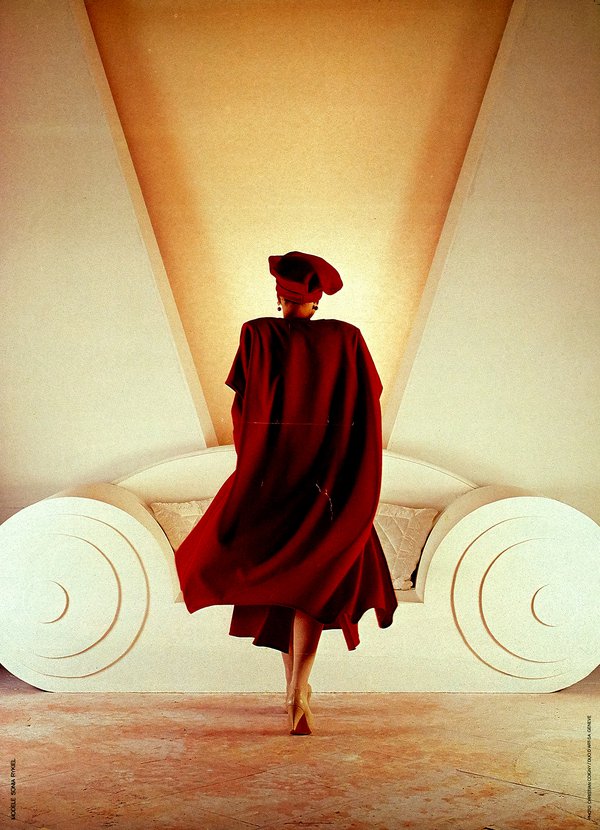 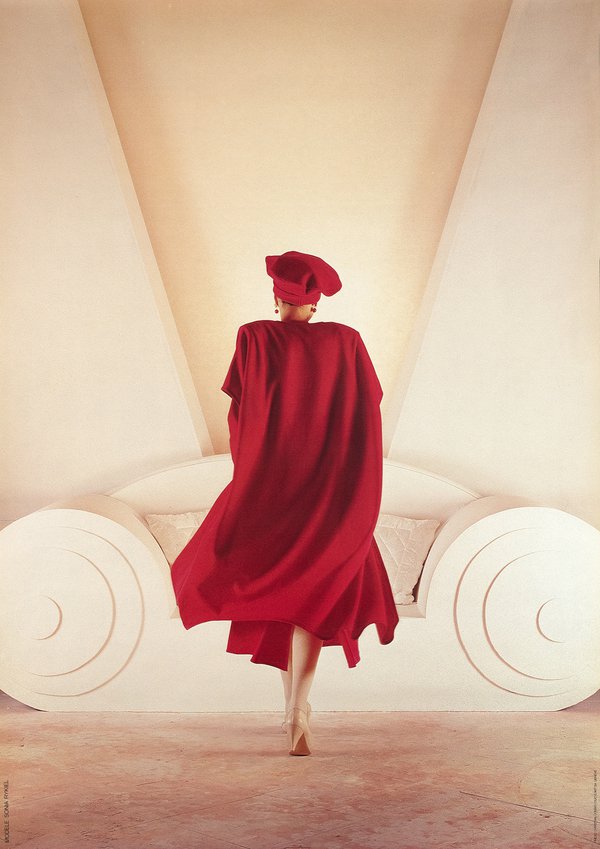 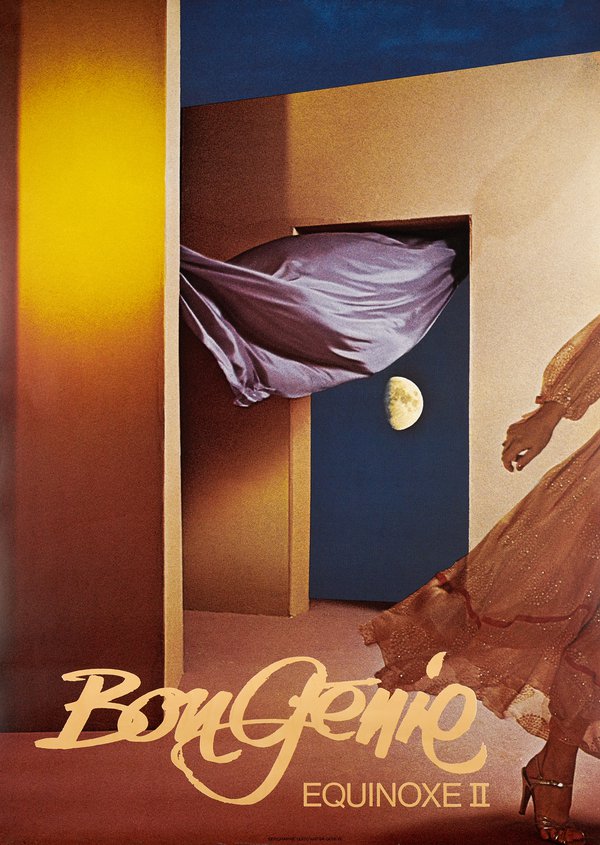 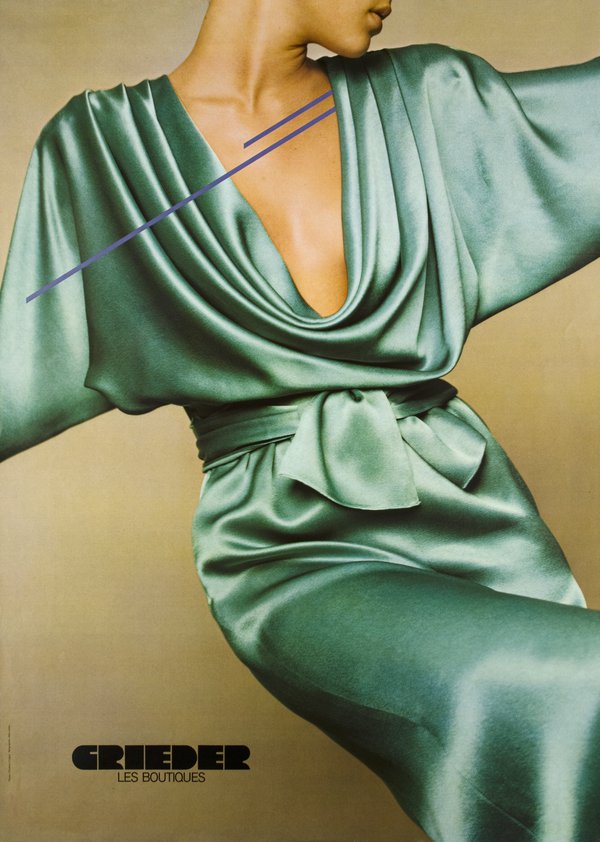 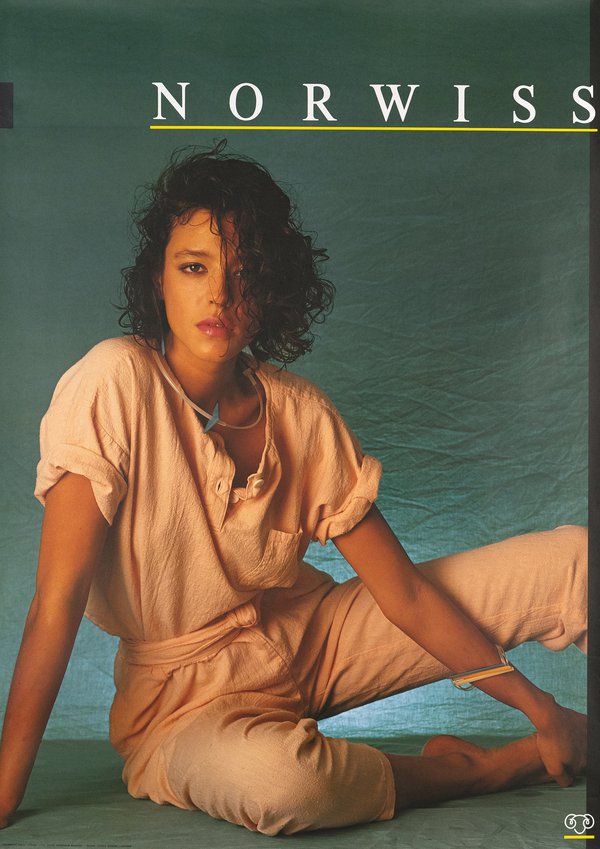 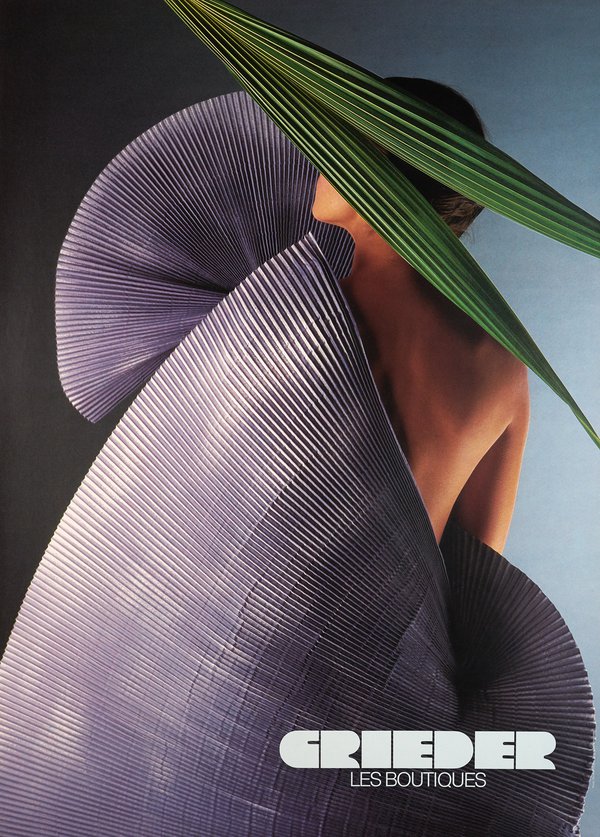 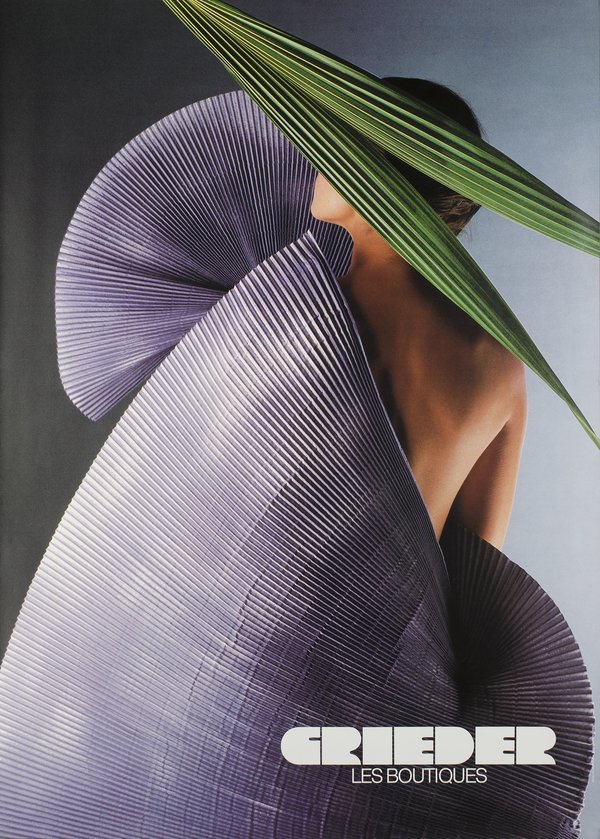 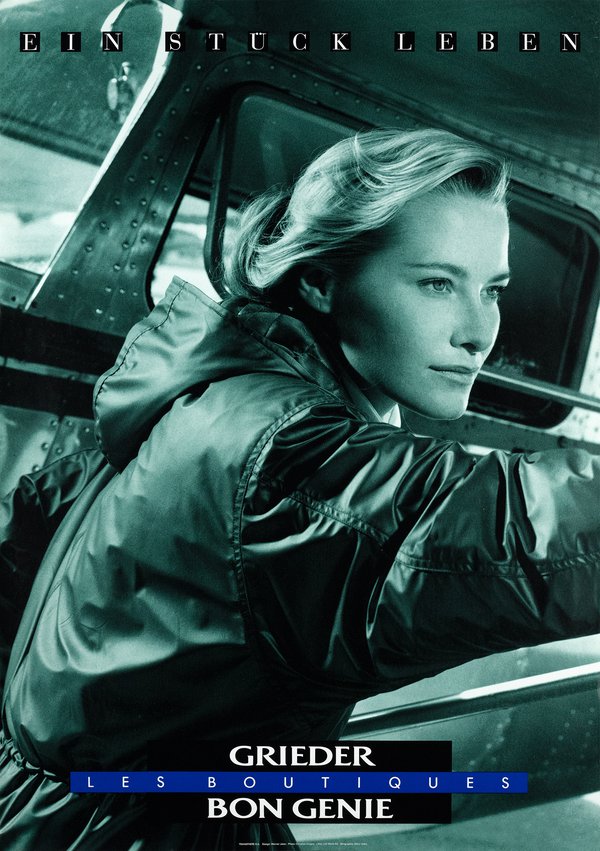 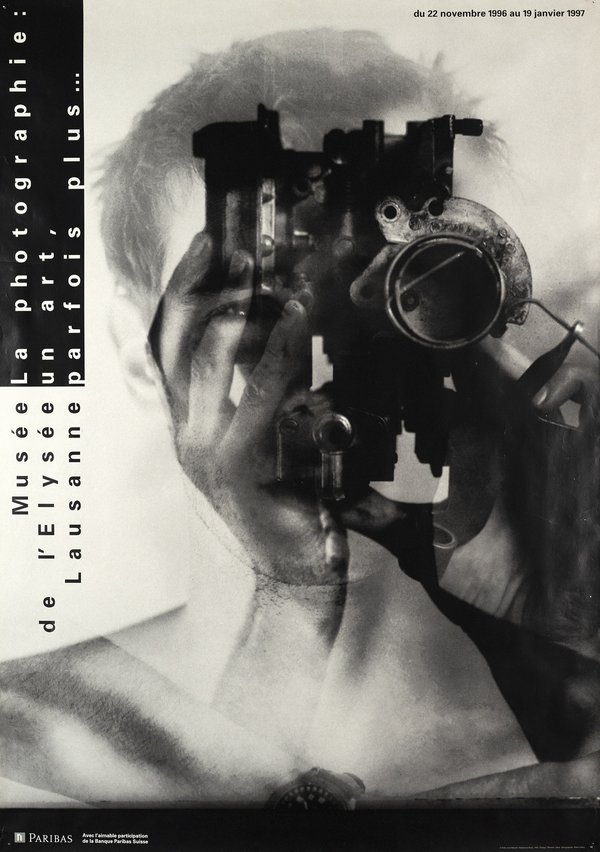