“I have always reduced my design to the essential, employed only few elements and played with the proportions and the empty spaces.” R. Tissi
Born in 1937 in Thayngen, a small village near the border with Germany, Rosmarie Tissi has been granted the Swiss Grand Award for Design 2018 for her important contributions to the history of graphic design in the 20th century.
After an apprenticeship at the Kunstgewerbeschule (School of Applied Arts) in Zürich, she starts a highly successful collaboration with Siegfried Odermatt in 1968.
Tissi's style has evolved throughout her career from the pure functionality of grid-based modernism to a highly individualistic aesthetic that combines vivid, contrasting colours, peculiar proportions, experimental layouts, lettering and geometric forms. Like Wolfgang Weingart, her style borders on abstraction.
Her later work shows a simplicity in shapes (geometrical), a reduced colour scheme of strong colour contrasts (primary colours) on a plain background, often black or white. Her later work often reminds us of Kandinsky.
Her multi-awarded posters have been exhibited all over the world. She has taught at Yale University and at the Rhode Island School of Design, and has given lectures and workshops in some 70 countries. 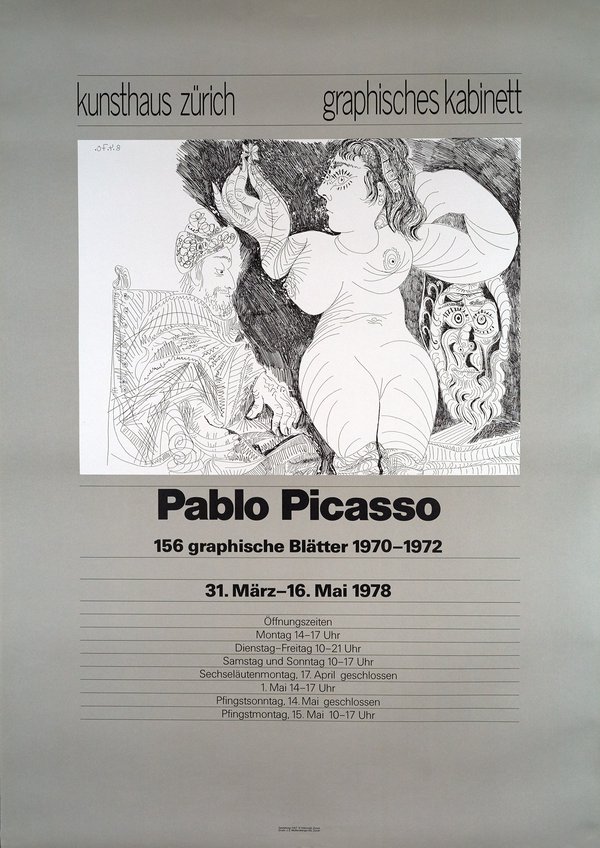 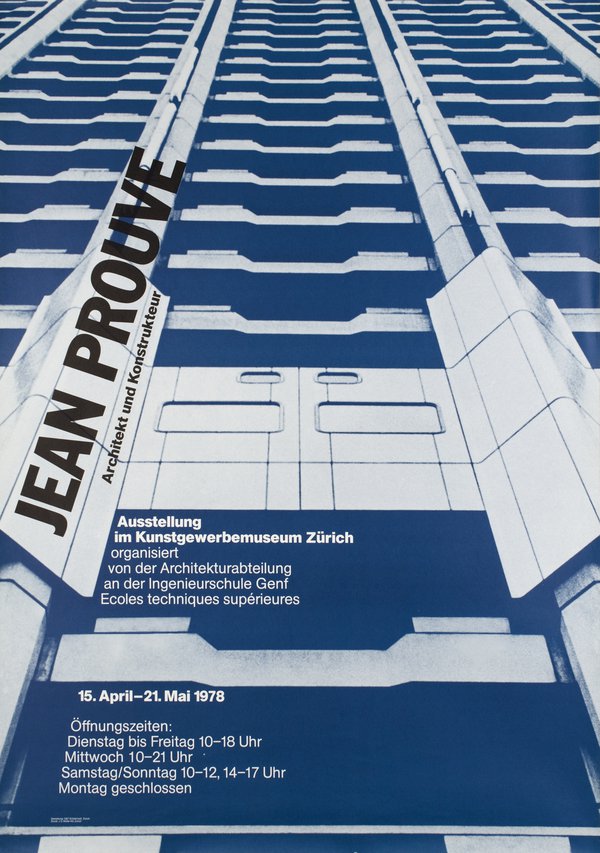 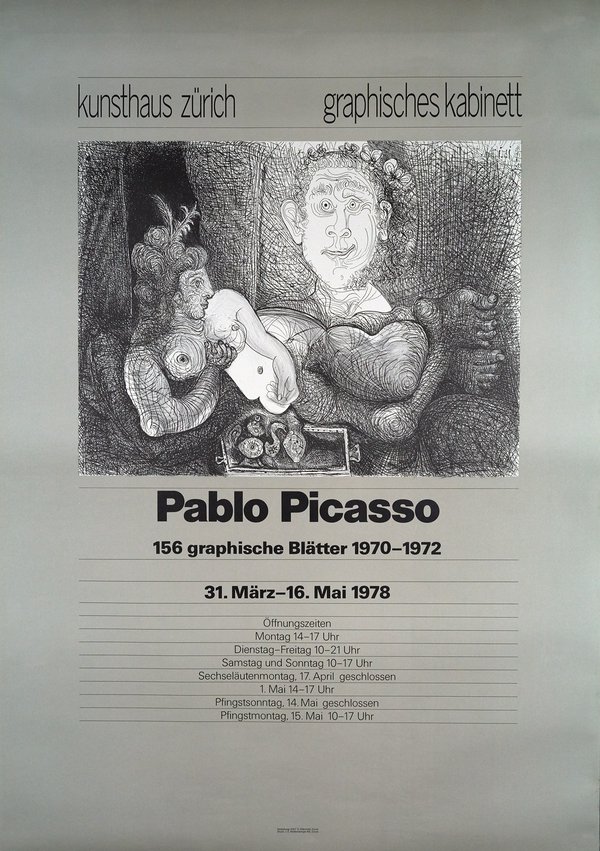 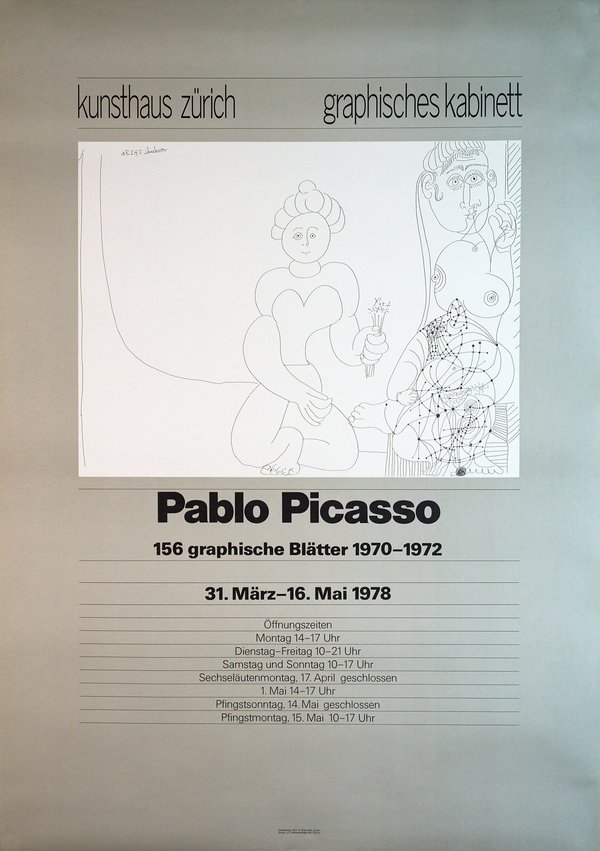 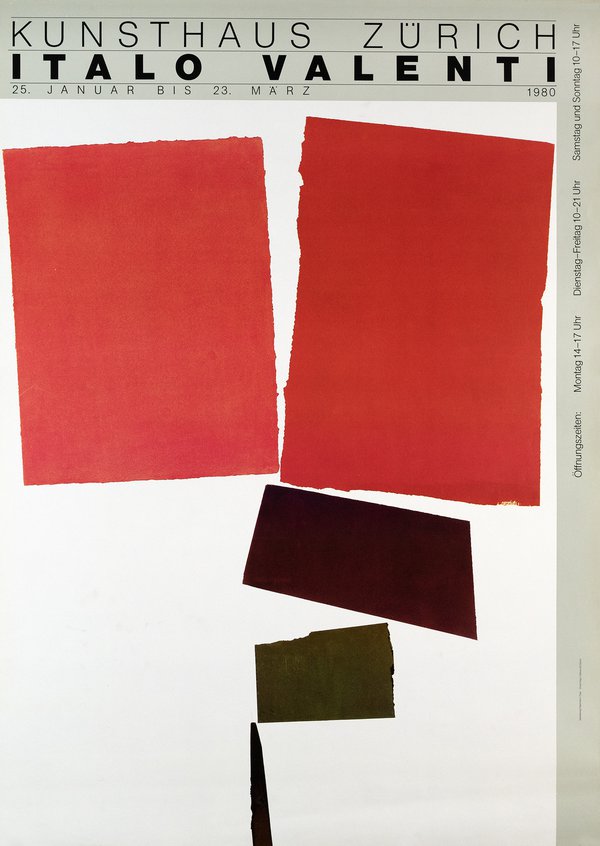 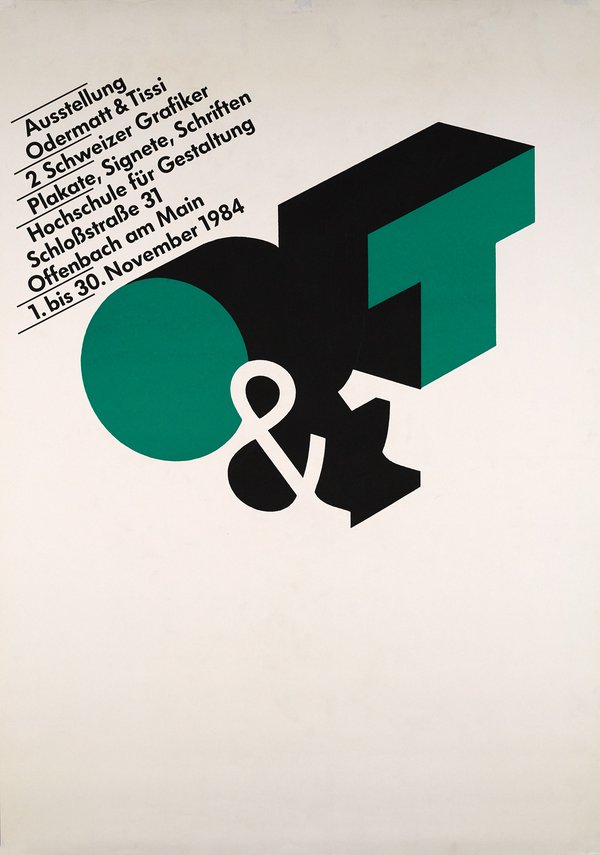 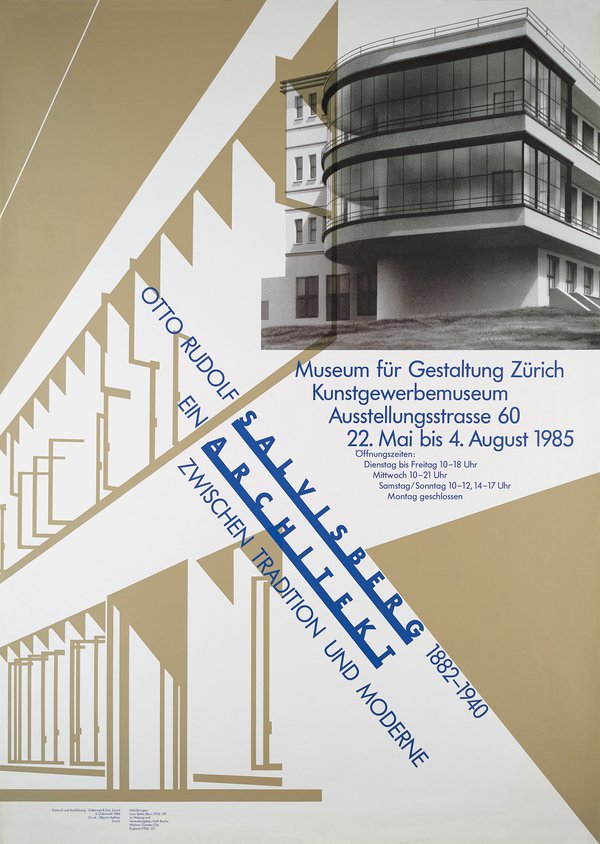 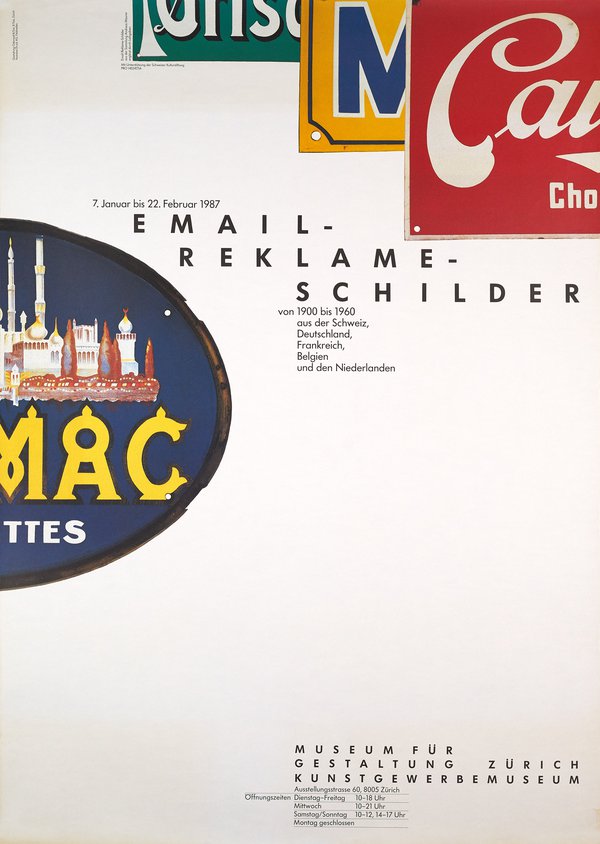 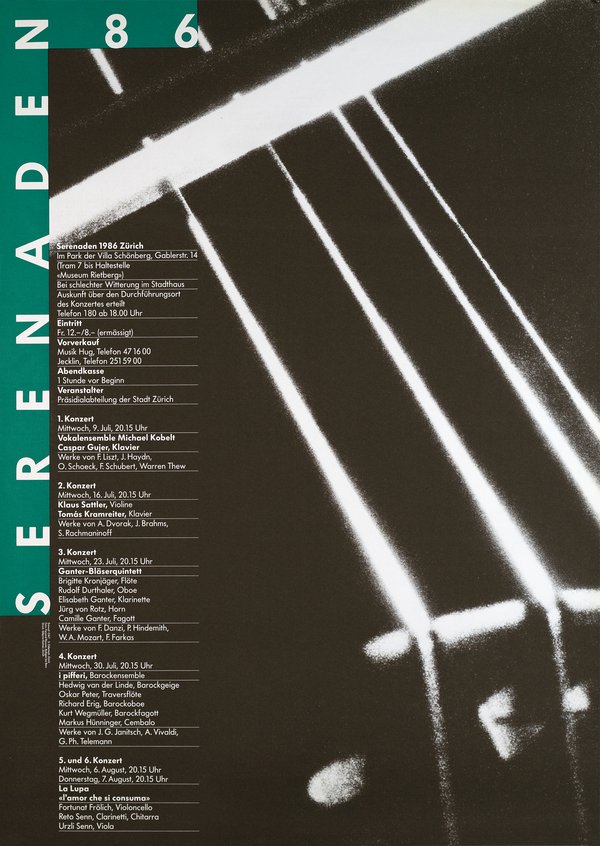 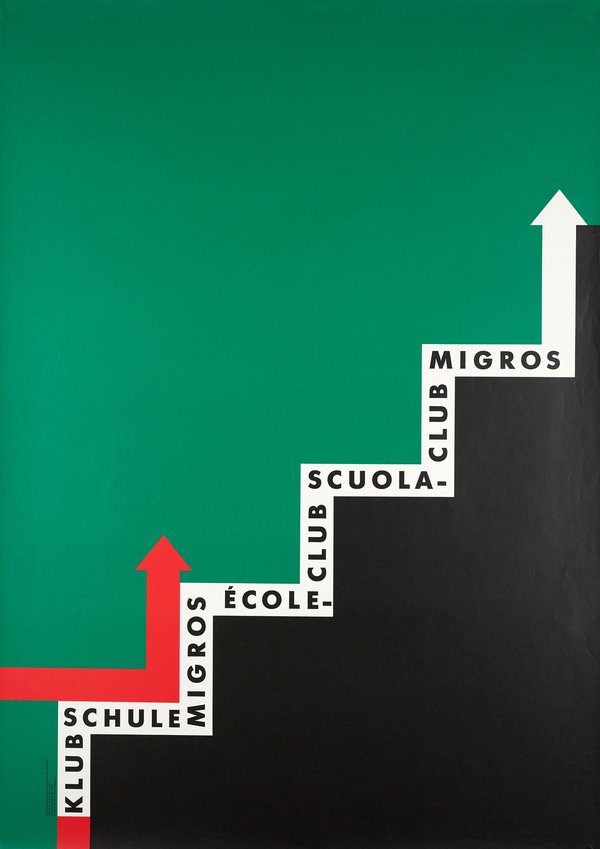 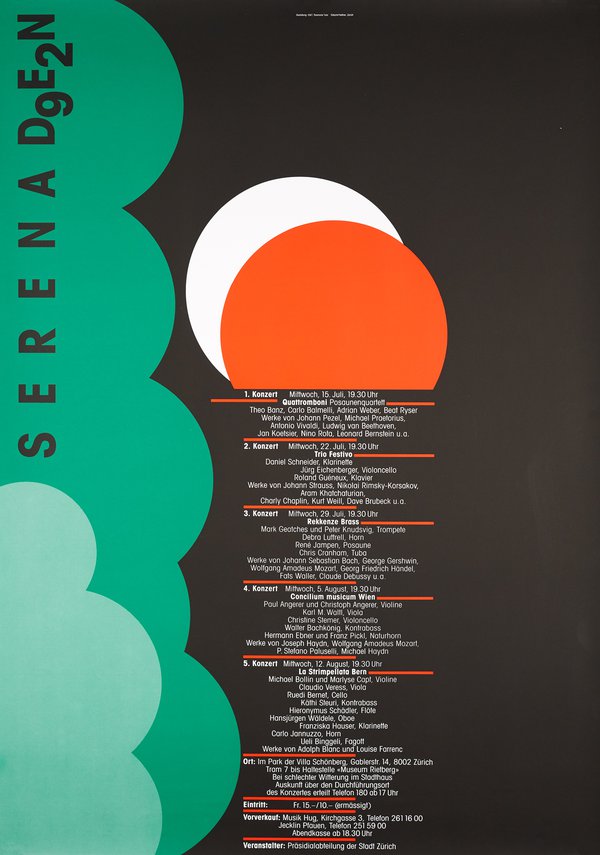